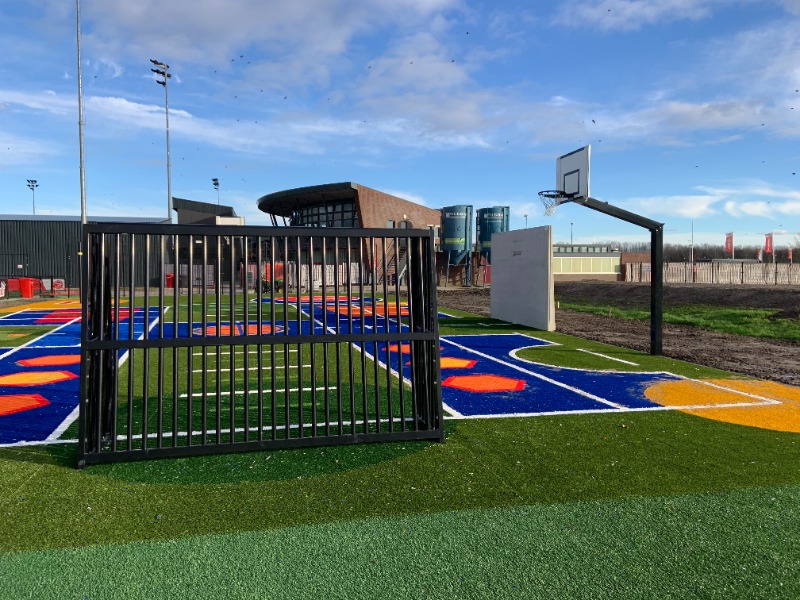 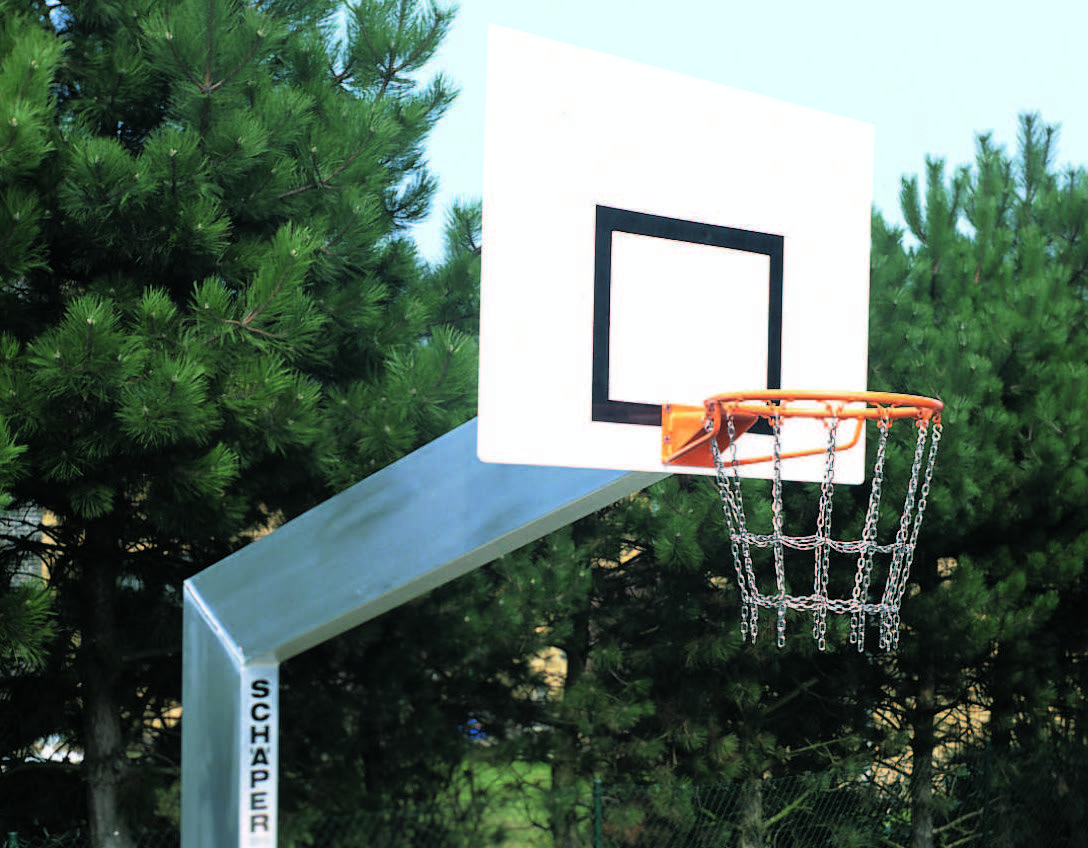 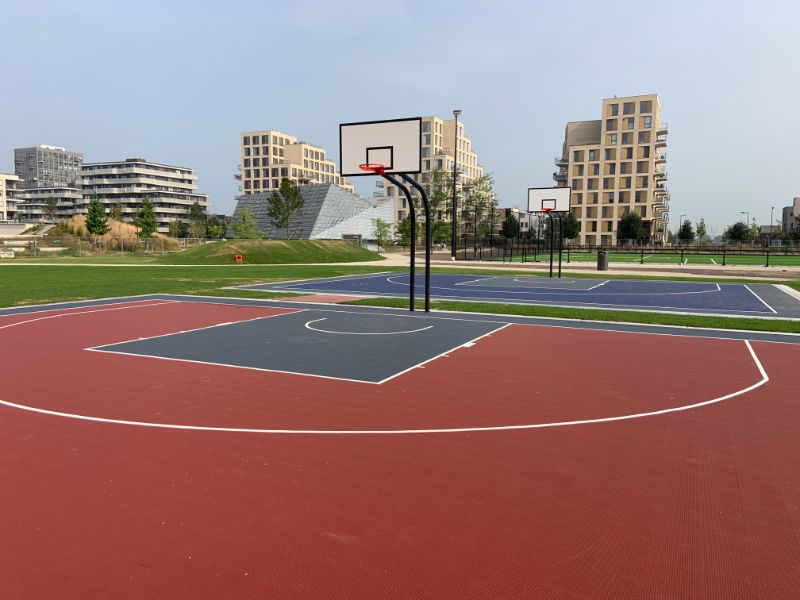 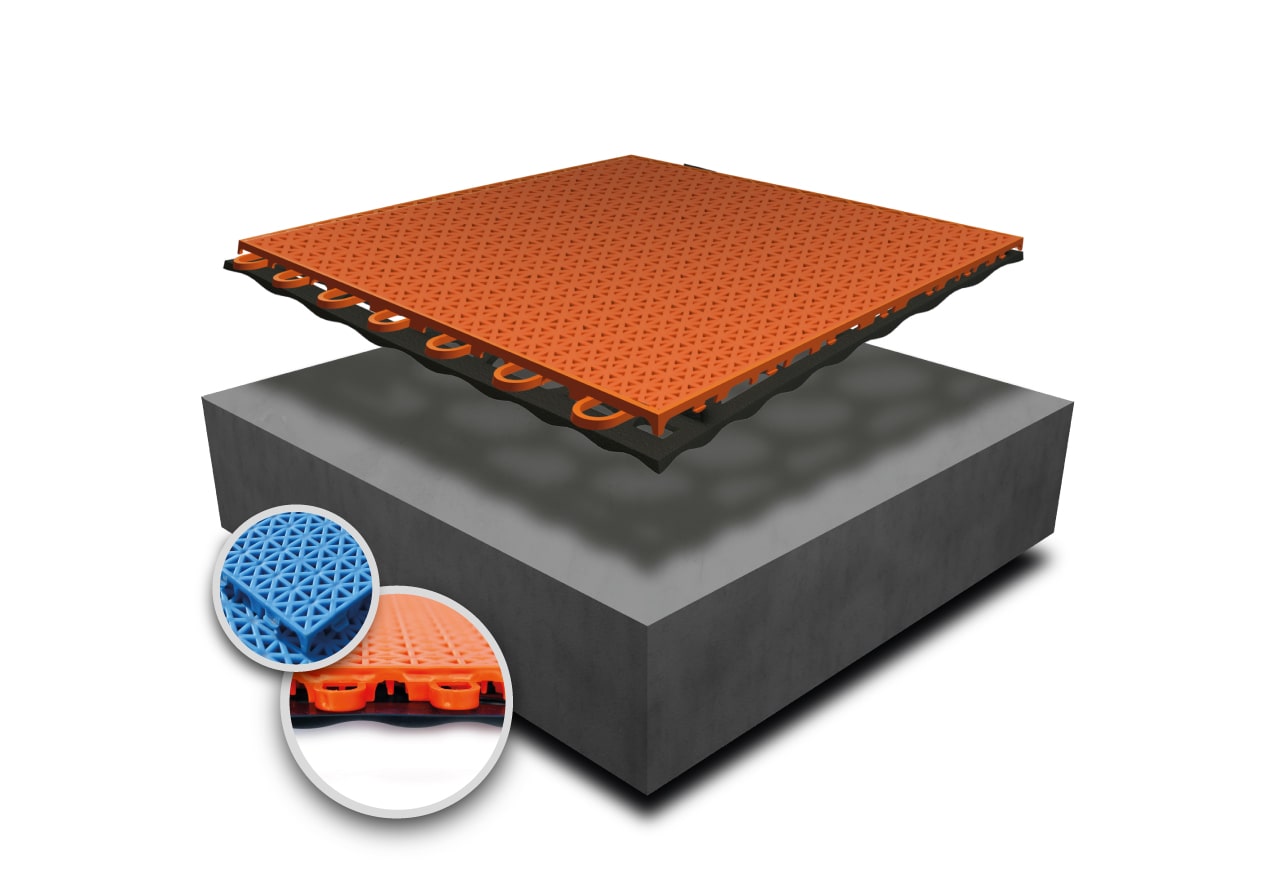 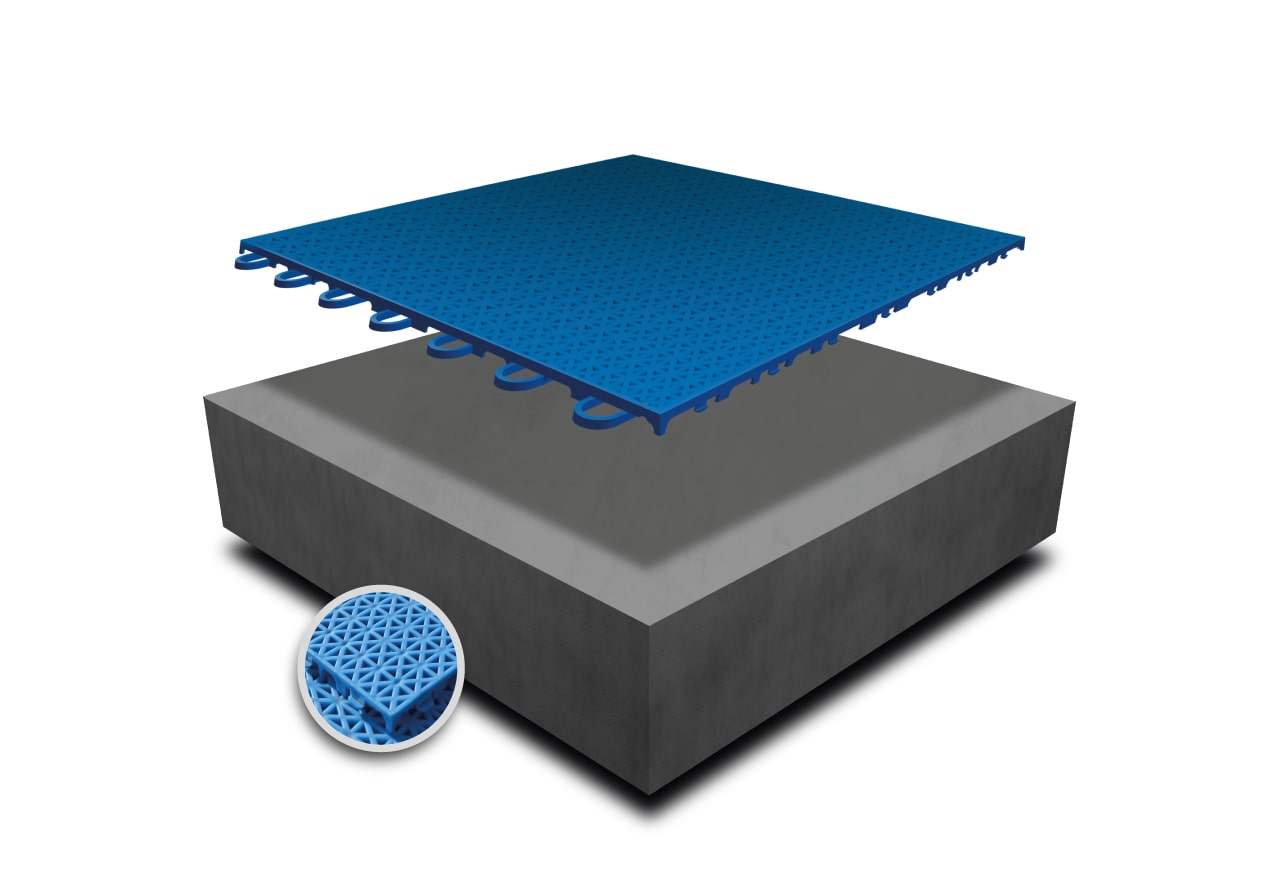 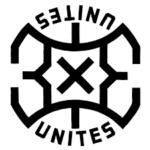 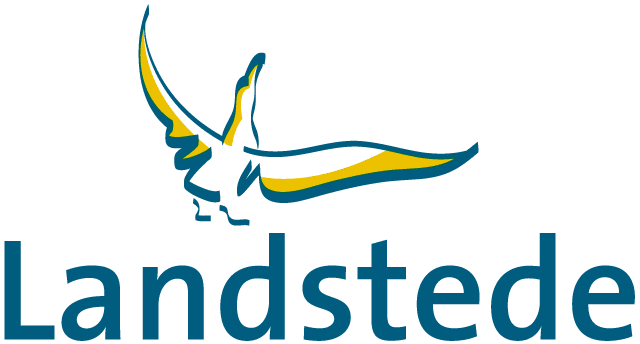 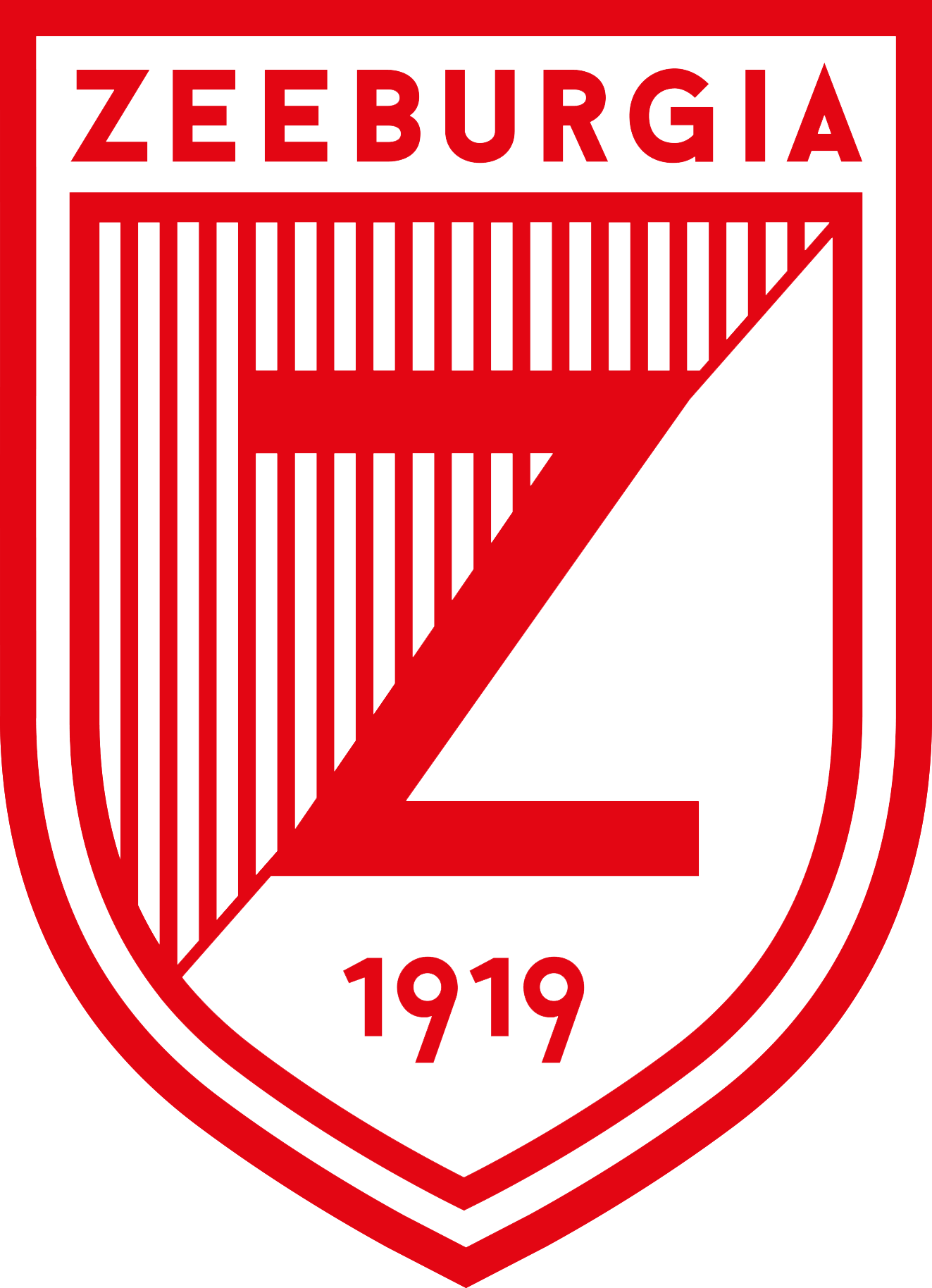 The International Basketball Federations (FIBA) states that streetball is the number one urban team sport. It wasn’t until 2007 that they established rules for the 3×3 format. 3×3 Basketball made its debut during the Youth Olympic Games in Singapore 2010. As of 2012, FIBA annually organises world and continental tournaments for countries and a “World Tour” contested by clubs.

World rankings are not only split between men and women, but also added up in combined form. This shows that this is a global game, with less established basketball nations such as Mongolia, Poland and Romania currently in the top 10.

As early as the 1970s, 3×3 tournaments were held in the US. The so-called “Gus Macker 3-on-3 Basketball Tournament” is still held annually in 75 cities, with more than 200,000 players participating.The most lucrative league currently is the “BIG3”, co-founded by rapper and actor O’Shea Jackson, better known as Ice Cube. Founded in 2017, he has attracted big names, sponsorship deals, and a lucrative broadcasting contract with CBS to the tournament.

As the name suggests, two teams of three players play against each other. The games take place on half a basketball court on one basket. Furthermore, these are important rules that differ from traditional basketball:

This last rule in particular creates the dynamic and spectacular game that 3×3 basketball is known for.

3×3 basketball has long since ceased to be its little brother. The city of Amsterdam saw this too and invested in personalised 3×3 courts. The popularity of 3×3 basketball has increased so much in recent years that it will even be included in the Olympic Games.

We too see the many advantages of this urban team sport. A 3×3 basketball court is a godsend for municipalities as well as for practitioners of urban sports. Therefore, you will find all the necessities for the equipment of the court in our delivery programme. 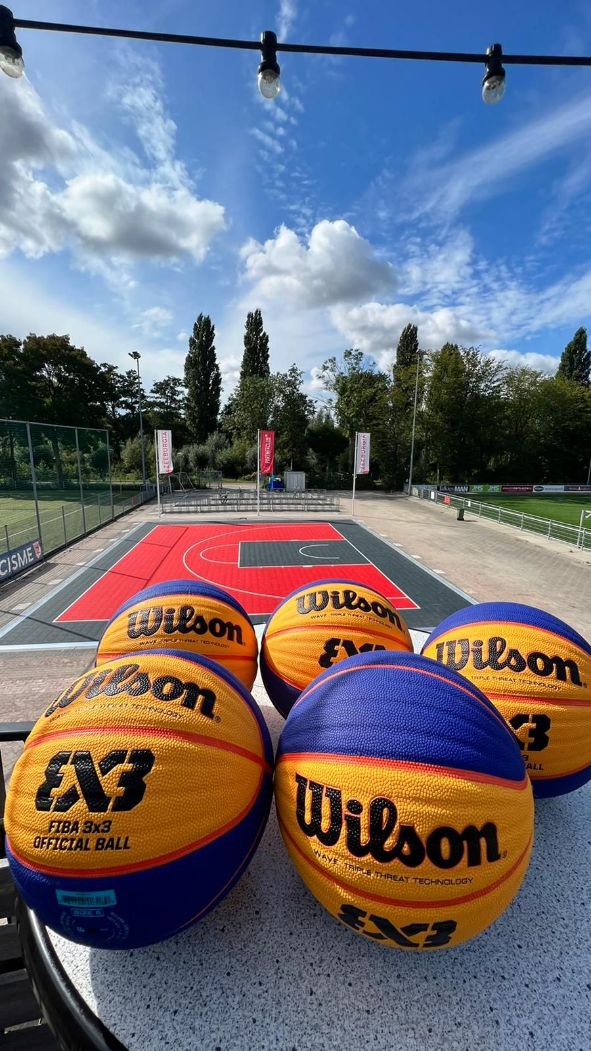 Make a 3×3 basketball court a pleasure to watch. The public sports environment offers more than just sporting possibilities. Thanks to the customisable modular sports floors, it is possible to give a 3×3 basketball court its own unique look & feel. The municipality of Amsterdam did this by having the iconic 3 crosses return in the floor.

Look at the options 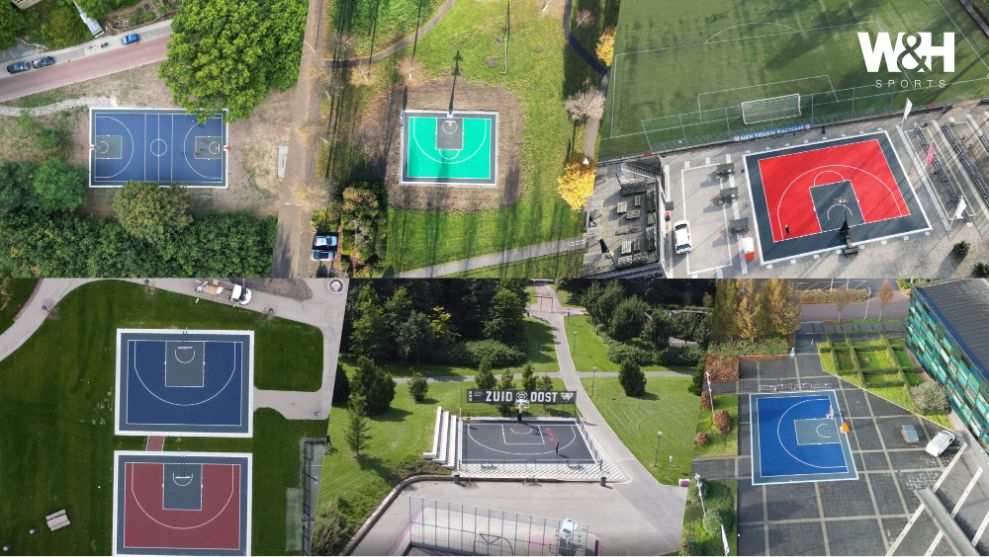