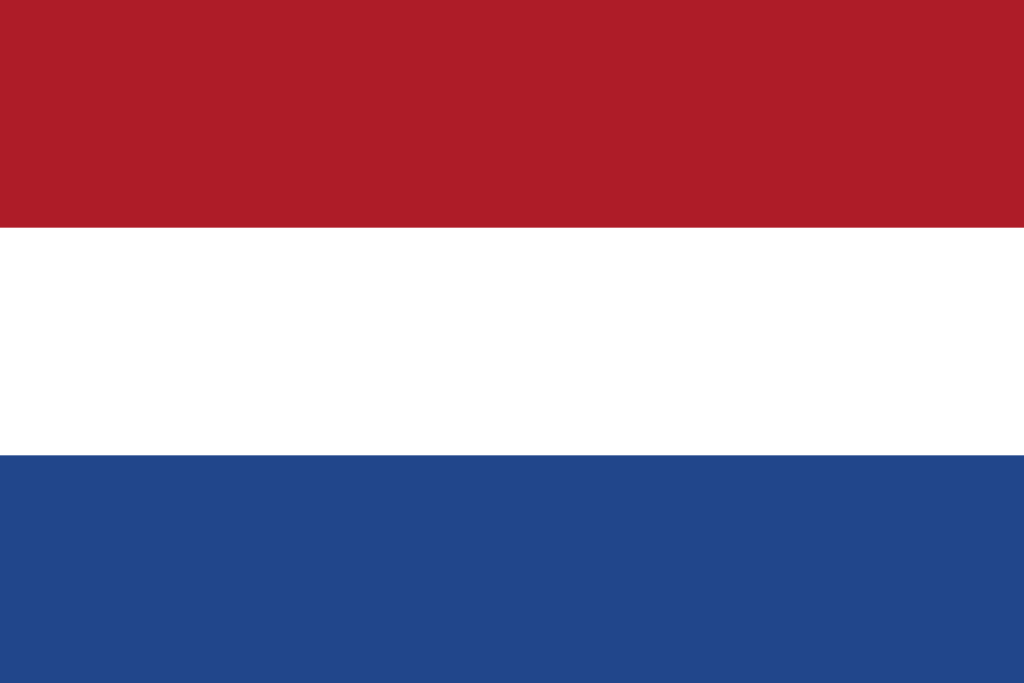 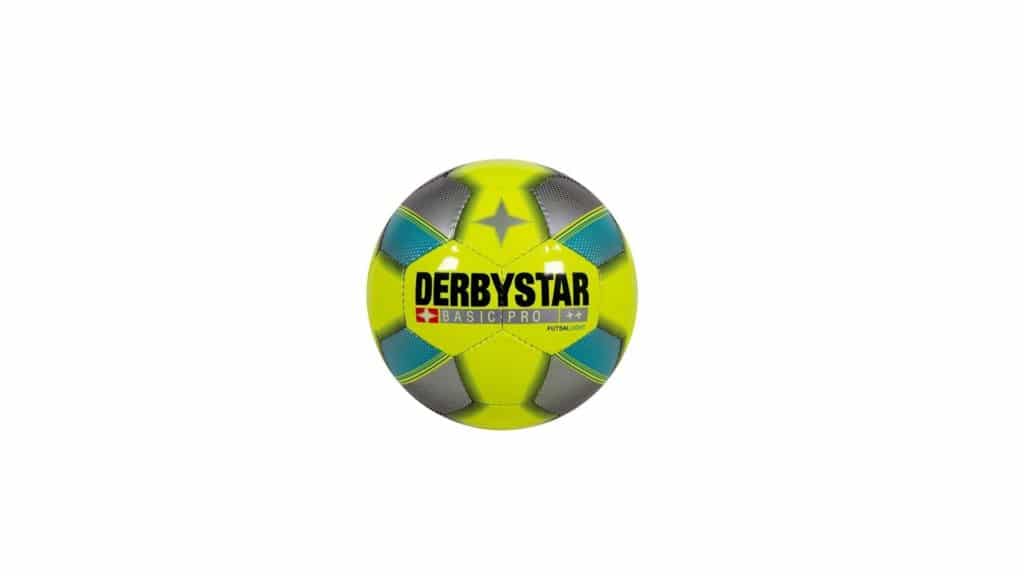 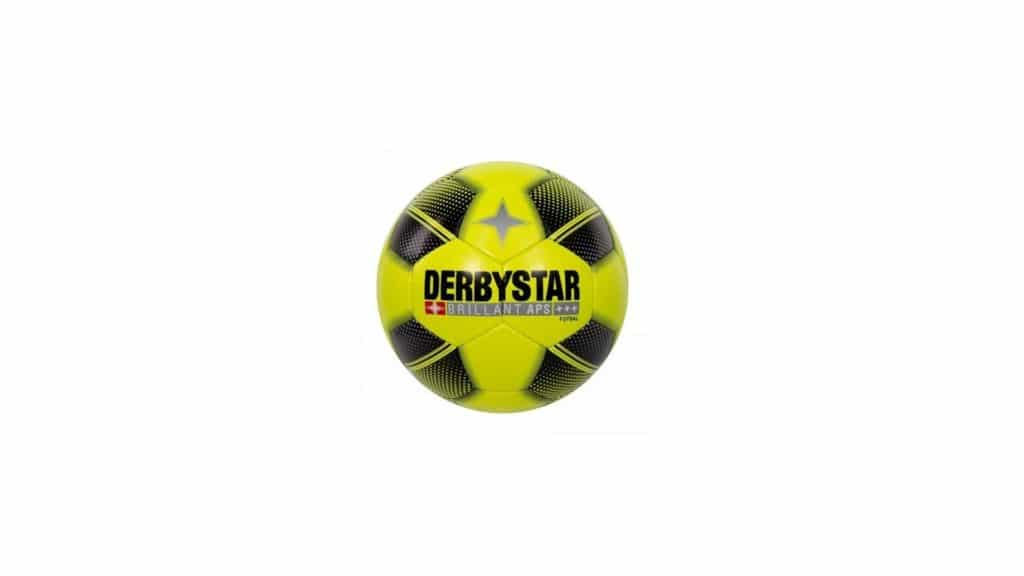 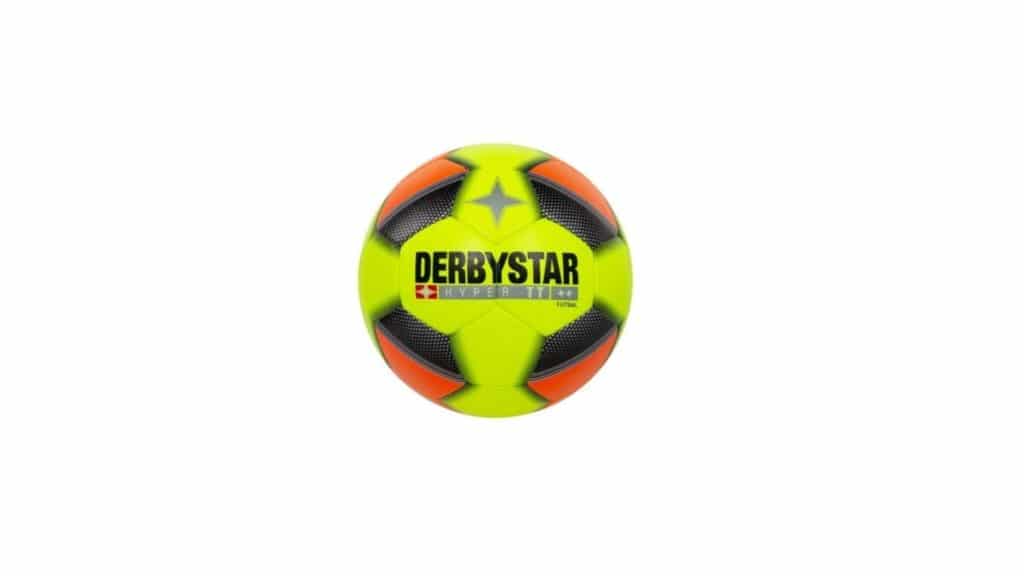 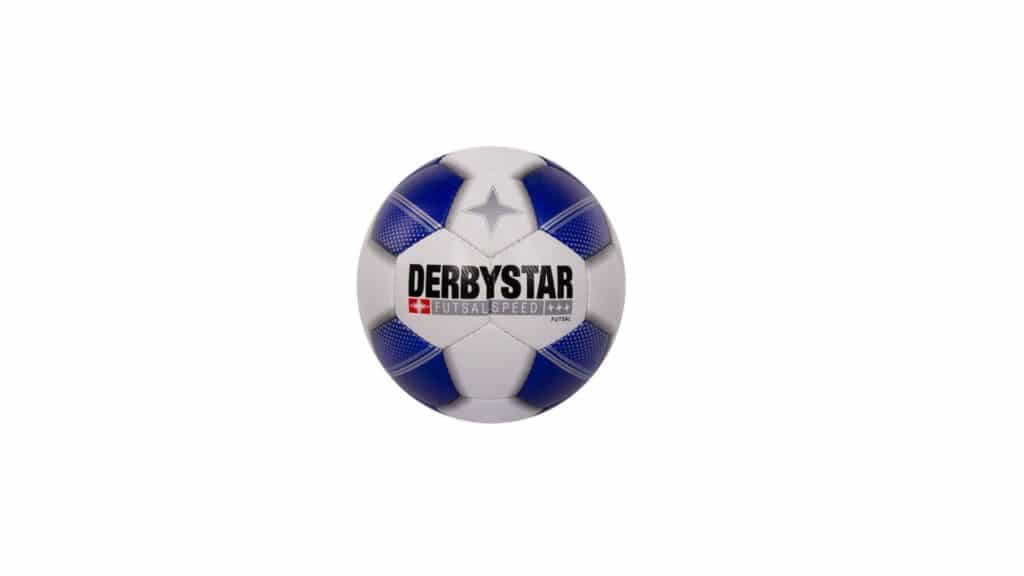 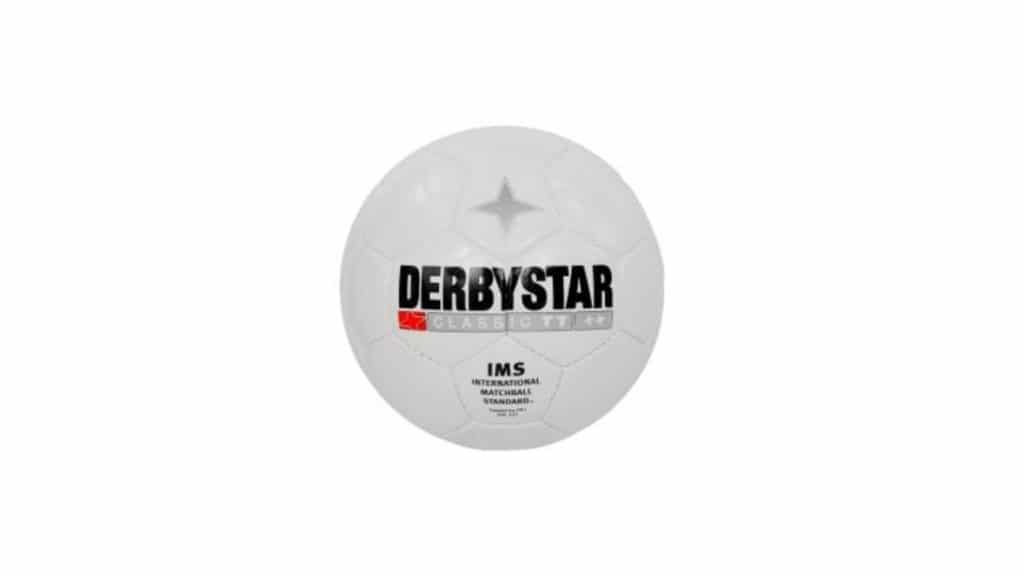 The low bounce ball is the type of ball that is used the most in the hall. The characteristic of a bouncy ball is the low bounce effect, which means that the ball cannot bounce, or can hardly bounce. This is because the inner ball of the bouncing ball is made of a material that reduces the bounce. The ball may bounce up to 65 centimetres after the first bounce.

A low bounce ball is necessary in indoor football, because it is played on a small field and the distance between the players is therefore small. When the ball bounces, it is more difficult to control the ball, which causes the ball to end up outside the lines more often, which does not improve the game. A low bounce ball is a big advantage for teams playing combination football.

The low bounce balls we offer are:

Another word that is often used for indoor football is ‘futsal’. Futsal is a combination of the Spanish words ‘futbal’ (football) and ‘sala’ (hall). The sport was invented by Juan Carlos Ceriani, an Argentine gym teacher in Uruguay. The Argentine gym teacher combined rules from different sports. The field size and goal size come from handball and the number of players per team comes from basketball.

Indoor football is quite popular in the Netherlands. There are many company and student leagues or friends who rent a hall themselves. The number of official indoor football players who are actually registered with the KNVB has fluctuated around 70,000 for years. In the past, many top amateur clubs on the field often played at a high level in the indoors. Nowadays, the field clubs do not often allow this double function. 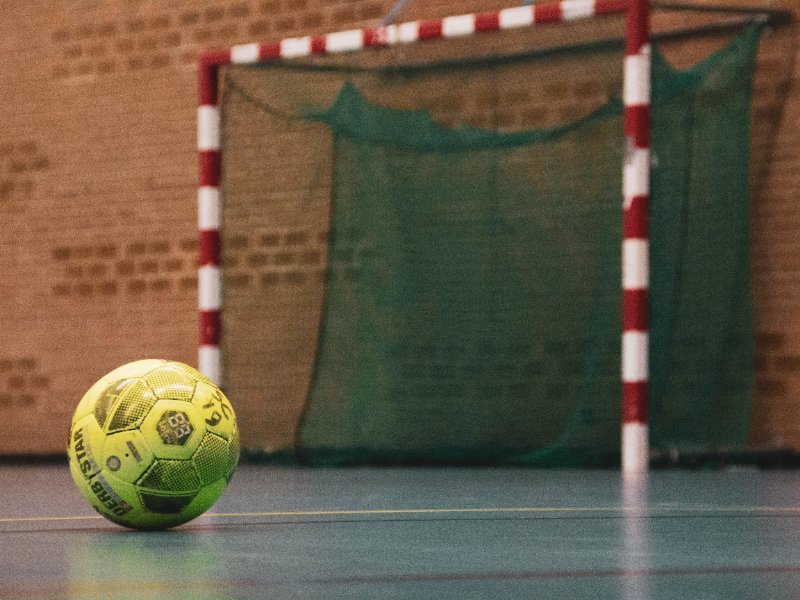 Due to the smaller spaces and the low bounce ball, indoor football is a faster sport than field football. A number of rules that promote a fast game are: 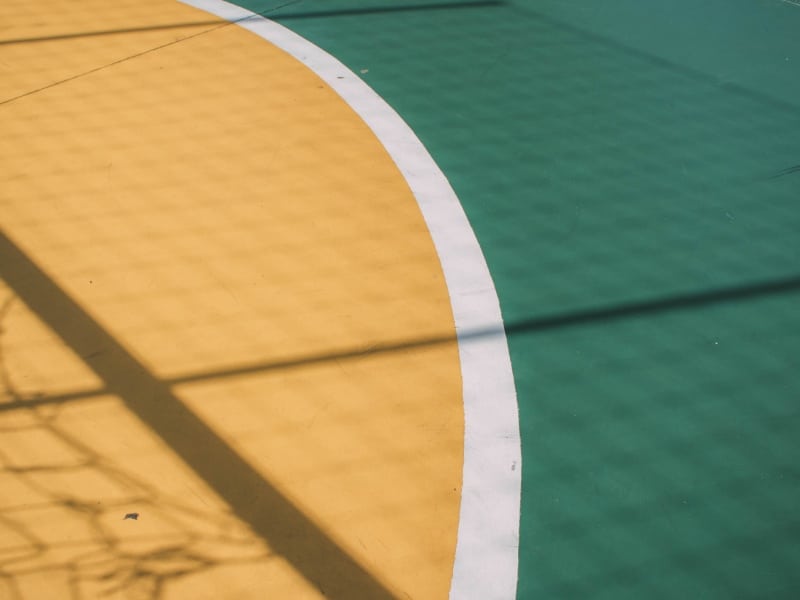